On the 5th of November, we arrived in Inverurie for a Football Tournament.  Once we checked in, we got ready along with Greenbrae Primary school.  We joined in to do our warm-up with everyone else, then were explained the rules before we were ready to play.  Our first game was against Broomhill Primary school which we won  5-0.  Next game we played Albyn B which we won 5-0. The final game in our group was against Rothienorman Primary school which we won 9-0.  This meant we won our group and went through to a play off final against Albyn A.  We won 2-0 and now go through to the next round in Dundee.  Dates to be confirmed.

The Kingswells Jets football team would like to thank Steve and Mike for all their hard work and patience.

Our P6-P7 basketball team went to a basketball festival on 5th November and came back making us proud!  They won 2 out of their 3 games and in the last game they just lost by 2 points.  We are all so pleased and proud of them. We hope that all their hard work and great effort put in will be continued in the other 4 festivals this year.  Well done to (left to right) Thomas, Stefan, David, Keigan, Tom and Peter!!

Our Primary 7 Pupils set off on Monday morning to Loch Inch for their residential activity week trip.  The weather hasn’t been the kindest to them but Mrs. MacIver and Mrs. McNair took some better weather with them today when they went to see how they were getting on.  Here are a selection of photos from today’s activities….it doesn’t look as though their fun is being hampered by the cold and the rain. 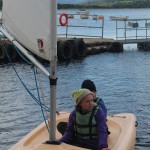 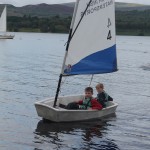 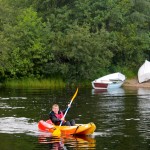 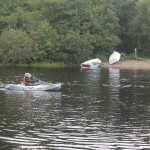 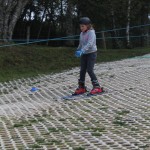 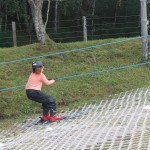 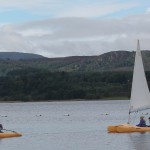