On the 25th of March, Miss MacNay and Mrs Gordon’s P4 class had a special afternoon in their classroom!

Because their topic was the Titanic, they had an open afternoon to show all of their amazing work to their parents who came dressed as if they were passengers on the Titanic!  They made a huge Titanic collage for the wall and each pupil in the class had to research a passenger from the Titanic and make a portrait of the passengers. They also made Titanic cabins out of shoeboxes!

This topic was awesome!  We learned lots of interesting facts and would like to know more. 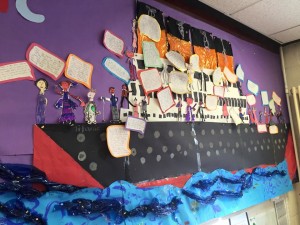 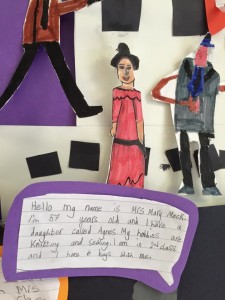 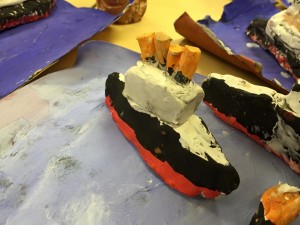 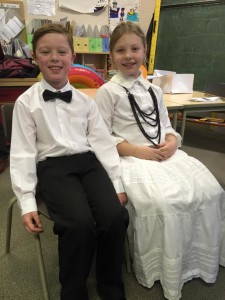 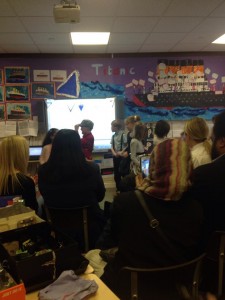 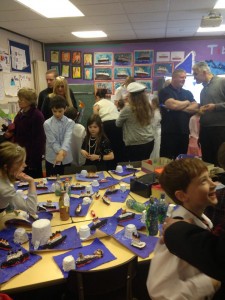 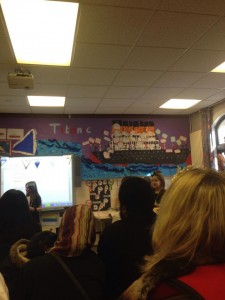 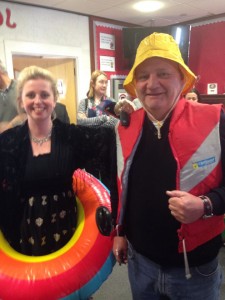 We are the Media Crew from Kingswell School
View all posts by Media Crew →
Bookmark the permalink.