We would like to congratulate all our pupils and staff on their successes and achievements in and out of school over the past year.  This morning’s assembly showed us some of the highlights of what we have done and why we should all be proud of ourselves.

This year’s special awards went to the following: 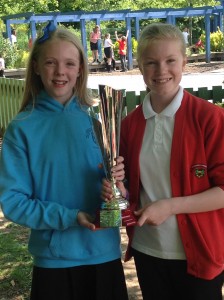 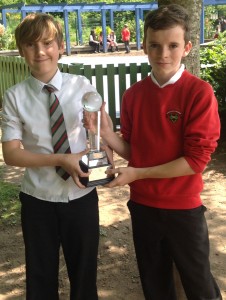 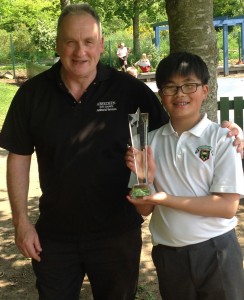 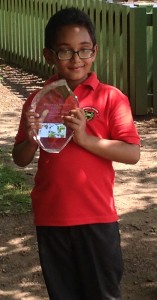 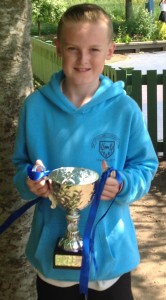 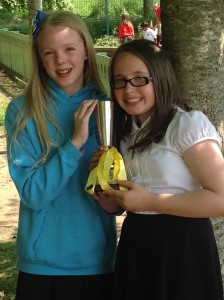 Well done to all our pupils on your achievements, huge thanks to staff and parents for your support throughout the year and enjoy a well earned summer break.

See you in August for another year of success stories.